In response to the theme of “Twin Town Interaction” for the 2nd Shenzhen-Hong Kong Design Biennial Exhibition, at the invitation of Mr. Freeman Lau, 1983ASIA has designed this set of Cloth Cover patterns which was tailored for his work Pony Chair.This design inspiration came from the key project of “Twin Town Taste the Not-Yet” in this Biennial Exhibition. And 1983ASIA hoped to bring the traditional Chinese culture into our daily life via modern design aesthetics, thus presents the core concept of Twin Town Taste the Not-Yet. After having researched the materials and data, 1983ASIA found that both Hong Kong and Shenzhen originated from the Chinese cultural system, and shared a lot of spiritual beliefs in common.“Twin Town Taste the Not-Yet”, and Not-Yet is the Future in other word. While standing from the present and reviewing the past, we found that Shenzhen was also called the “Roc City” in history and Hong Kong took the “Dragon” as its symbol, from which we unearthed and extracted the Grand Roc and Flying Dragon – the Symbols of Twin Town Spirit and Hope, and we link together the Twin Cities’ City Flowers – Azalea as the Shenzhen City Flower and Bauhinia as the Hong Kong City Flower, transformed them into the square and continuous pattern in the manner of cross combination, and made the two-in-one design of “Yin & Yang Chair”. We hoped we could let Grand Roc and Flying Dragon freely and heartedly hover in the glorious sky of each other, and there would be no distinction between you and me, and let us work together to break new and bright-colored ground.Integrating the past into the present, and the dream into the reality. Roc City and Dragon Port, here lies the start points of everything and the futures of everything. 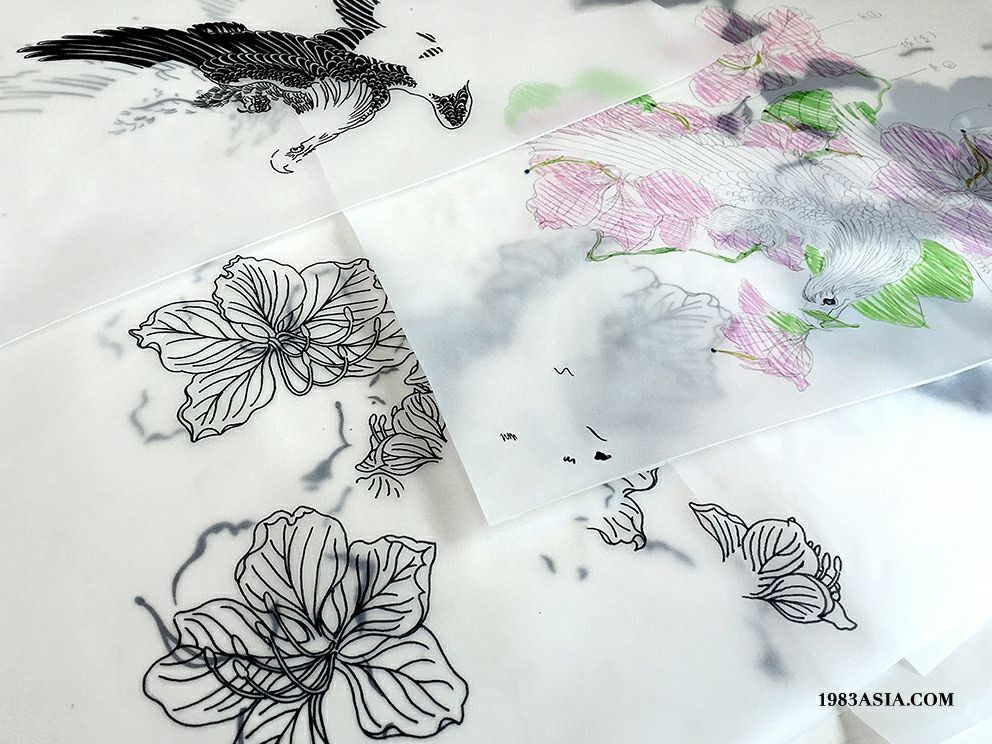 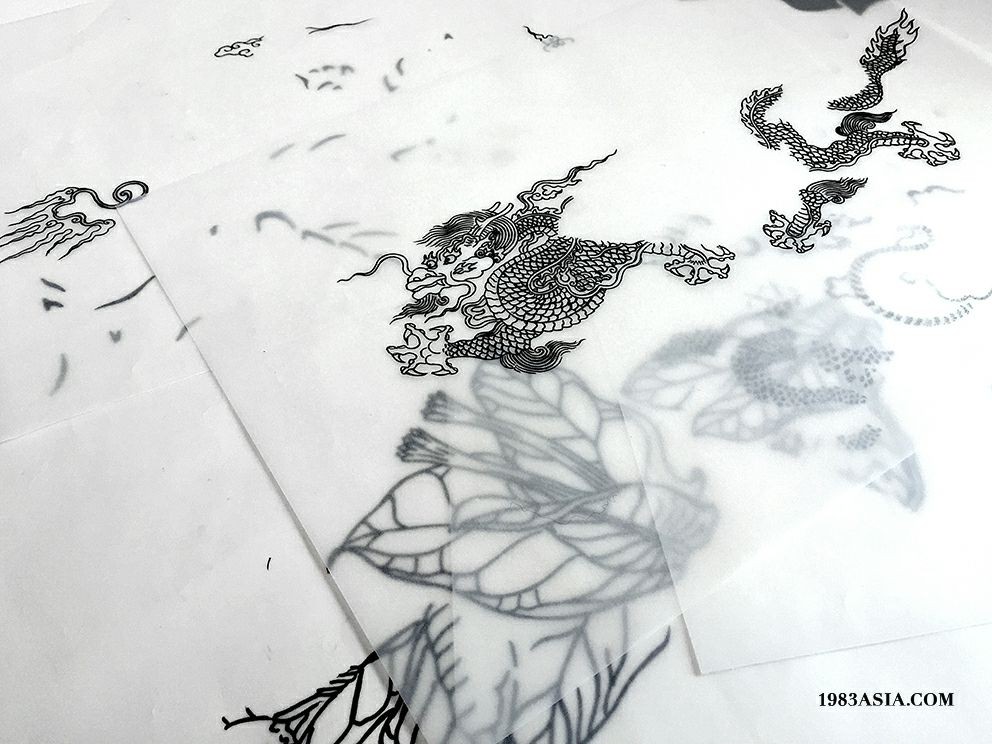 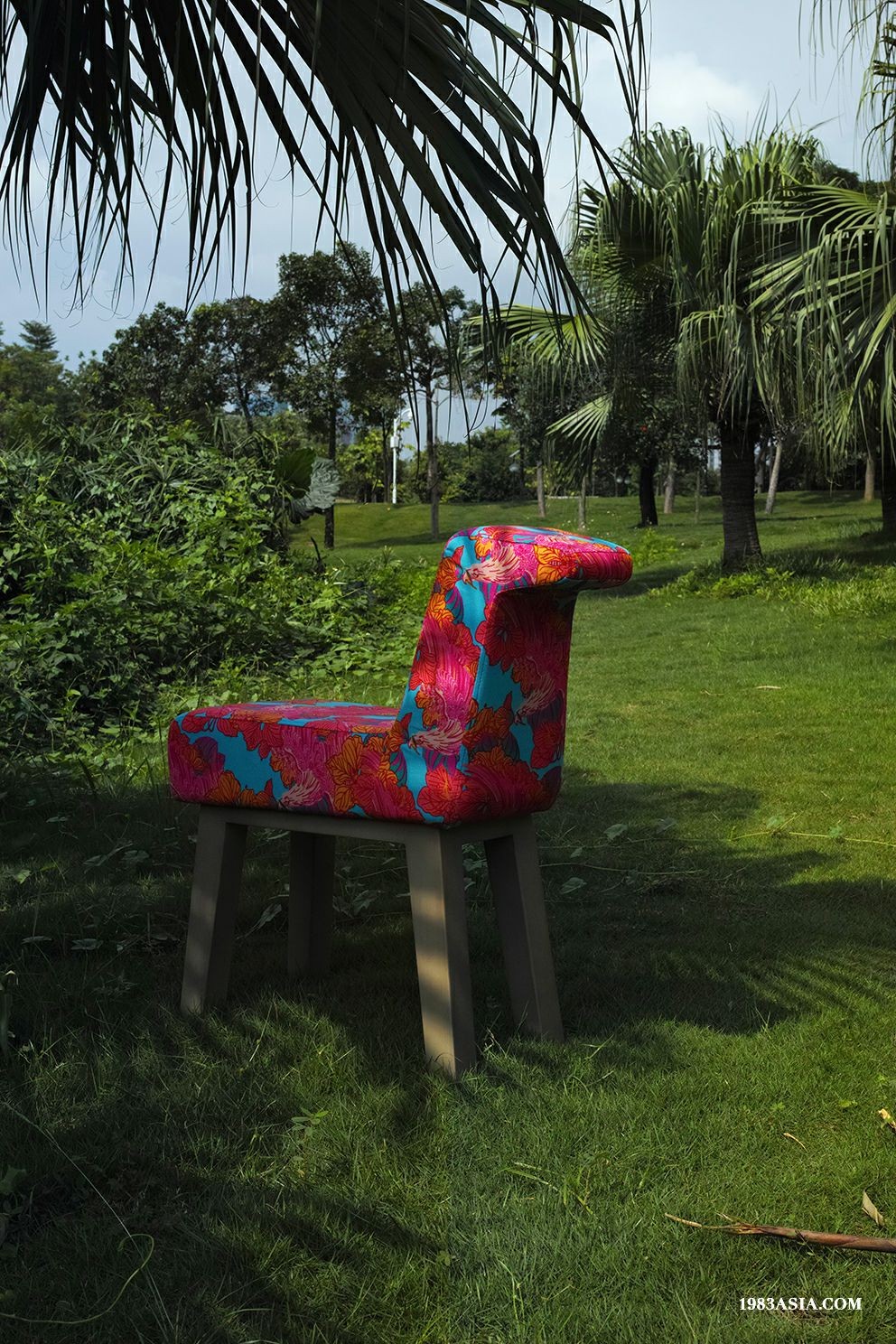 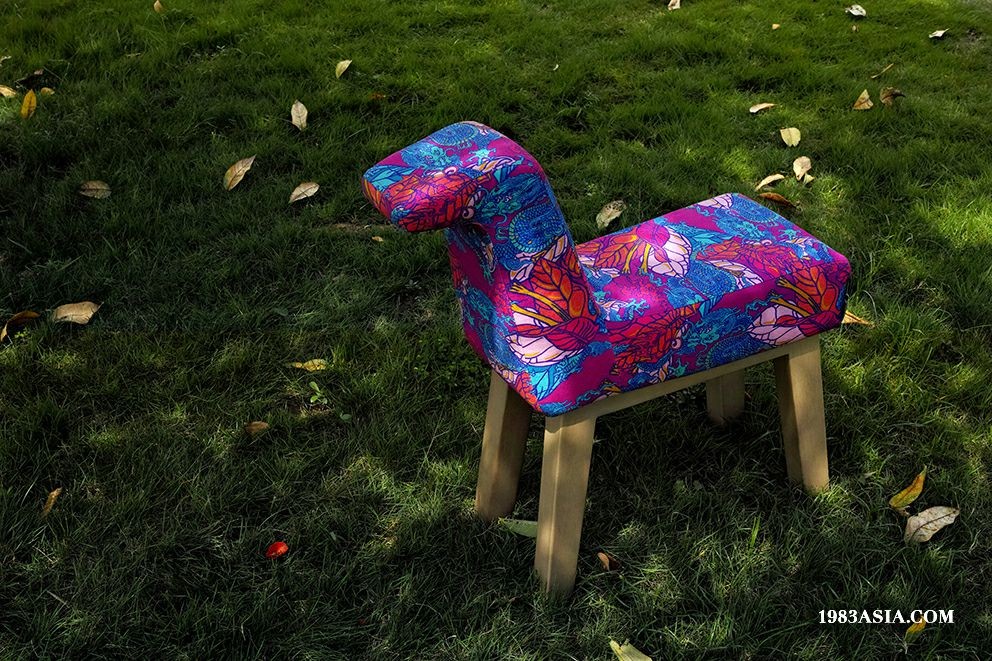 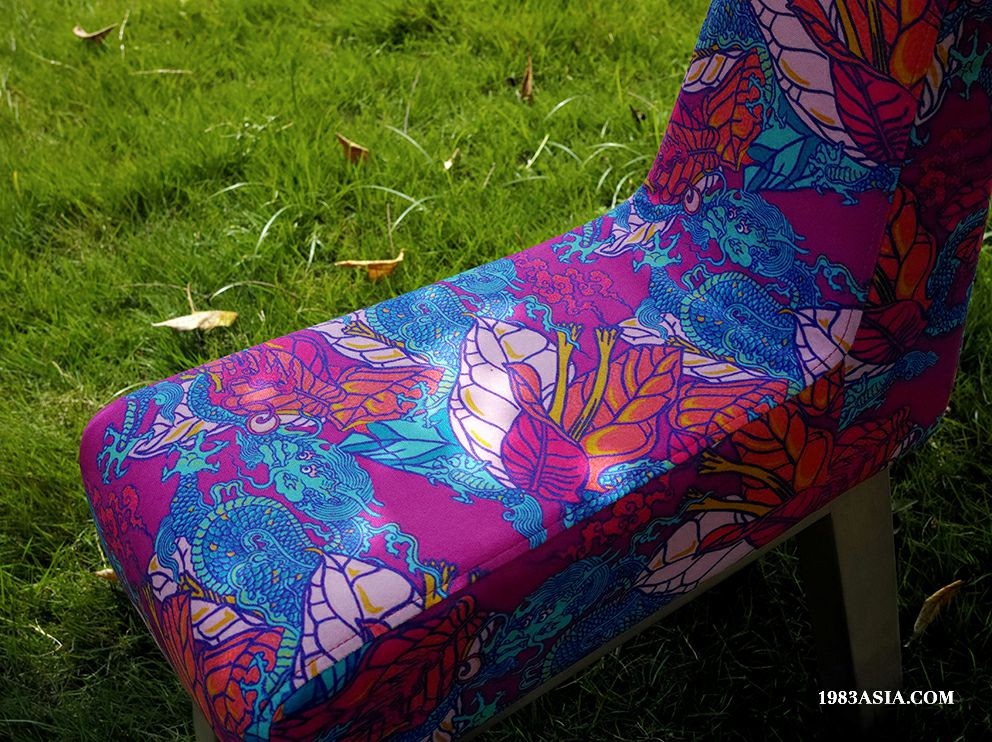 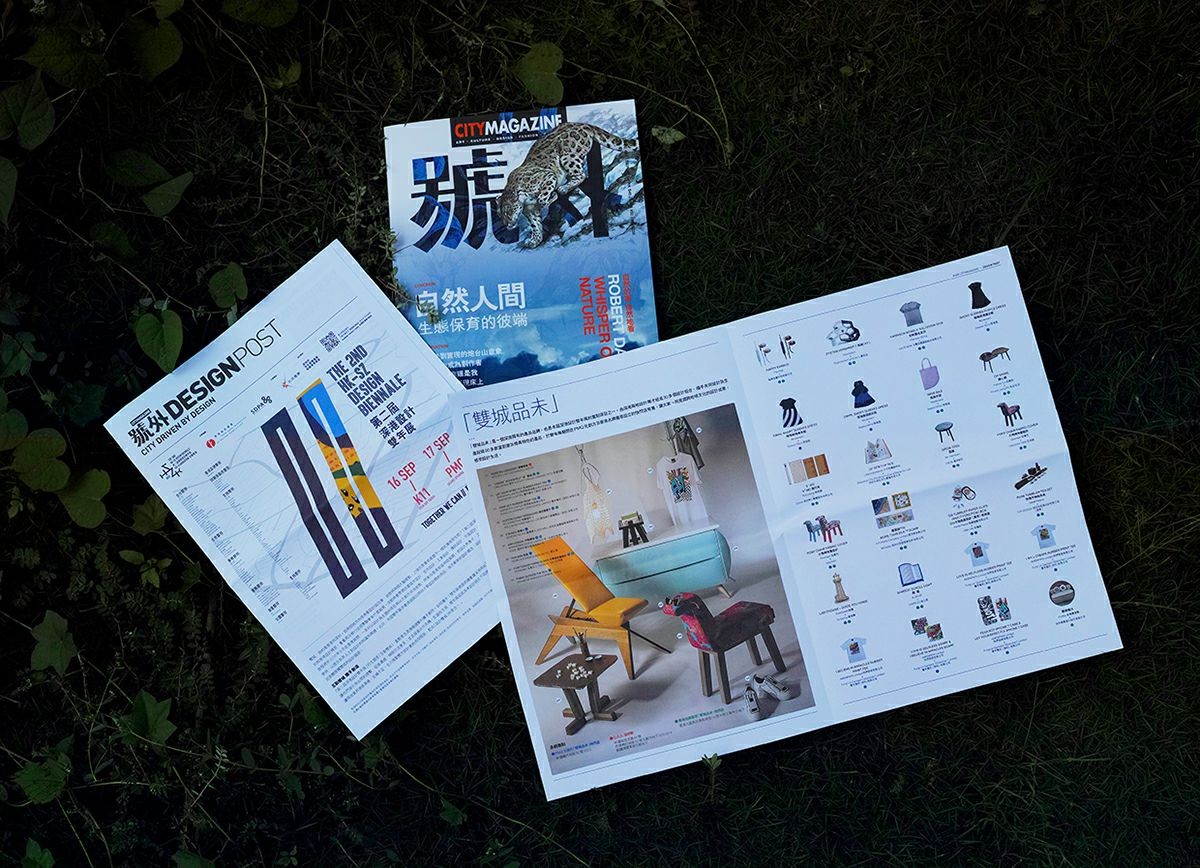 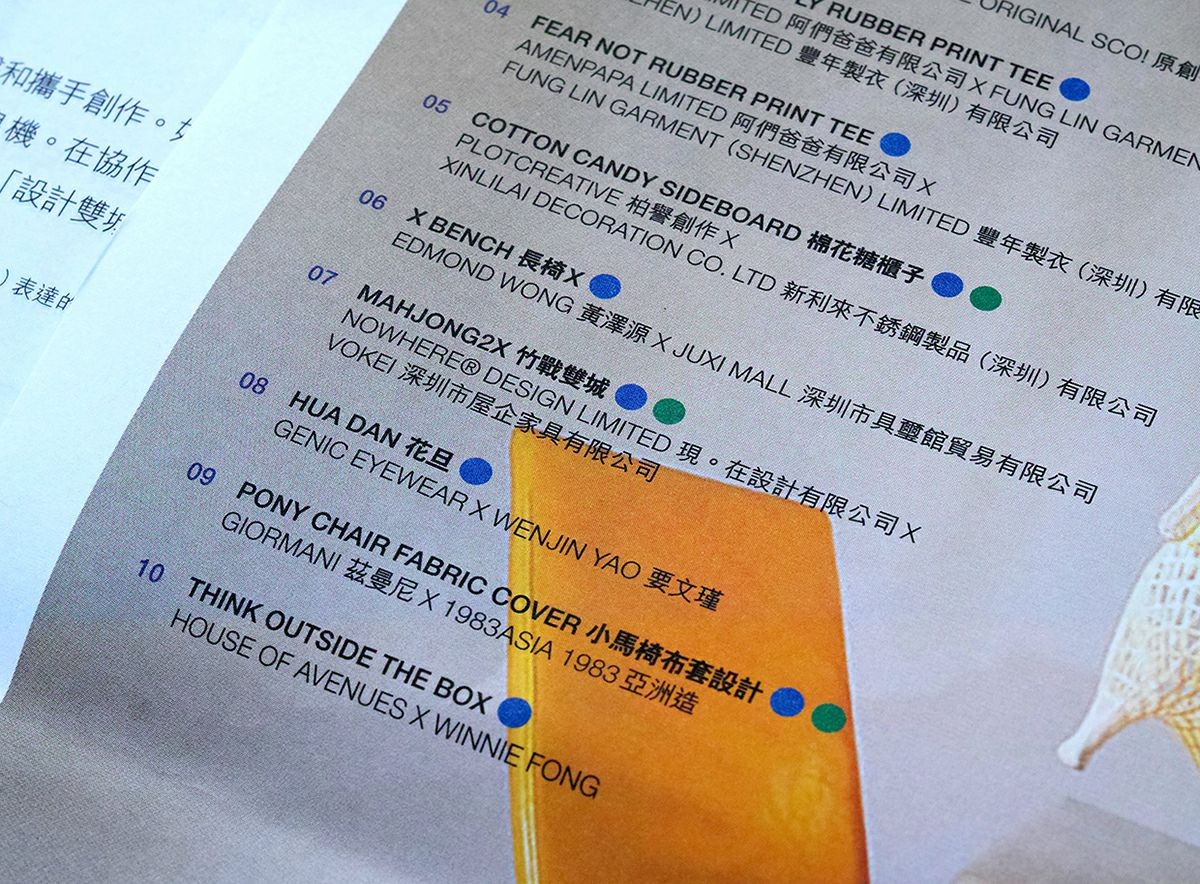